As a child I was very different from the other kids in my life. It’s hard to tell you exactly what was different, since I don’t remember much from that time. But I do know that I wasn’t allowed to play with them. Later I still was an oddball, but I did feel more at home between people who had the same interests as me. Every once in a while, people would still disregard me when I was talking about certain things, while I knew one hundred percent I was right. It bothered me, but I let it go. As an adult a new struggle came to a rise; my energy levels were all over the place. I couldn’t do the same things as everyone else. It made me try harder and harder. But the longer I kept going, the more difficult it became.

This is my story on how I found myself. From thinking I’m weird to knowing what is different about me.

Since my teens I know that I’m dyslectic. I’ve been tested and this is what I learned from that test. I struggle with using the right ‘ei’ or ‘ij’ letter combination. In Dutch both combinations sound exactly the same. To me it’s incredibly random which one is used. Nowadays with spelling check and my experience, readers don’t notice that I still struggle with this. The same goes for ‘d’, ‘t’, and ‘dt’ at the end of words as well. But the worst and heaviest part is that I suck at reading comprehension.

So in 2016, just before I left for the US I could have described myself as a dyslectic who isn’t like the others on the planet, struggling with trying to keep up with the others. All my life till then I didn’t do anything with language on my own accord, because I knew I couldn’t. I only read fun, easy books to relax. I started this blog with the idea that I needed a website that wasn’t brandnew when I would start a business once I came back from the States. The first few blogs came online and I noticed that I really enjoyed that others read my stories. Now I’m so proud that I’ve been blogging for almost four years. It’s one of the few things that I still have an interest in and still enjoy doing after more than a year. 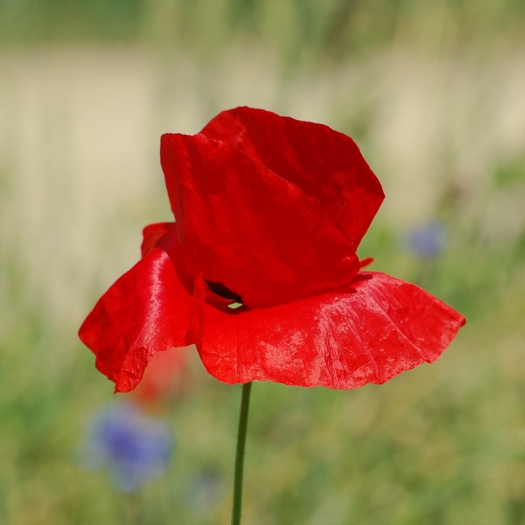 When I just arrived in Voyageurs NP I spent a lot of time in the local library. It’s one of those public places where you can go to make use of the internet. One day I thought about finding a book with more information about sensitivity. Just before leaving the Netherlands I found some post on facebook that seemed as if it was written about me. I did some internet research, read and wrote in a facebook group. By that time I was happy that I learned more about myself and happy to know that there were more people out there like me.

Suddenly in the library I thought about it and wondered if there was more to know, maybe a guideline on how to “fix” it. I was lucky, they had an old book on the shelf called “The Highly Sensitive Person”, by dr. Elaine N. Aron. I read it and did the tests and exercises from the book. I was so excited. This lady was describing me. How I was feeling. How I’d been struggling with life. That’s the moment I felt so much less weird instantly.

Over the last three years I’ve learned to recognize where my difficulties lie. I’ve learned what to do when I do get overwhelmed. By now I’m better in balancing my energy levels. I’m not fully there yet, but I’m happy that I do recognize when it’s going wrong and I know how to recover. I thought that this is where the story would end.

But no. It’s about a year ago that I met up with a friend for my birthday. We had a fun day that ended with having dinner in a nice restaurant. Since I have no difficulty with talking about my personal life, I told her what I found out about myself. That I think I’m a Highly Sensitive Person (HSP). When I was done talking she suddenly shared that she is in fact too HSP. She tells me about her process of finding out. That she first learned that she is highly gifted, only after that she found out about HSP.

At the moment she talked about being highly gifted, something was triggered in me. I asked her what it meant for her. I was struck by her answer. Seeing so many similarities. I let it slide since I surely wasn’t smart enough to be highly gifted.

It was months later when a coworker, whom I told about being HSP before, asked me if I ever considered if I was highly gifted. I was amazed. Where did that suddenly come from? She explained that her brother is highly gifted and thought that I’m similar in how I think. I told her about the dinner and how that has been in the back of my mind for the last months.

Another online search resulted in a probable confirmation. Over the last few months I’ve been reading more about it. Although it’s hard to find good information about the trait, since most books are about gifted children and how to help them develop. I do realise I need to learn more about myself. As far as I can tell the combination of traits is quite unique. Although I know for sure that there are some people out there with my exact traits.

What I’m most happy about is how much of my struggles I can now explain. It doesn’t change anything, but it’s a help in accepting myself for who I am and stop being so tough on myself. I’ll share some insights in my past I’ve had since I realised that I’m a highly gifted, highly sensitive dyslectic.

When I was age 10, 11, 12, I only had a few friends in school. We played together during breaks and would play at each other’s house occasionally. One of the girls, if I remember correctly, was known to be highly gifted. Another girl ended up doing high level education. Now, I think that we thought more or less in the same way, hence accepting each other way easier. Many studies have found that we are accepting people that are similar to ourselves more easily than people who are very different from us. So I can imagine that the acceptance issues were probably a two way street. 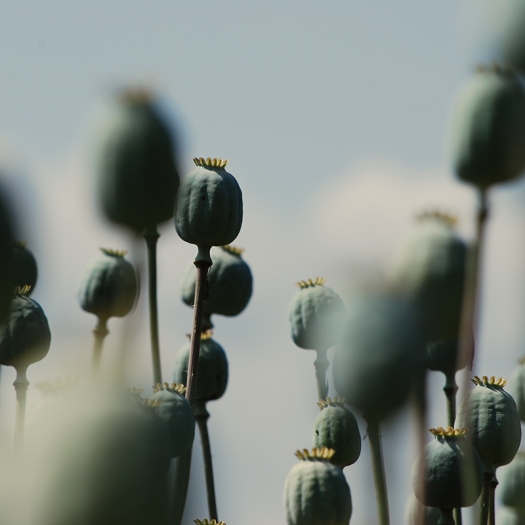 The step from primary school to secondary school was so extreme for me, that it took me a long time to adjust. This was visible in my grades. The highly sensitive in me was constantly overwhelmed. On top of that the whole schooling system is language based. So when you struggle with reading comprehension, having a hard time getting the right clues out of the text in front of you, it’s hard to show just how much you actually know.

Because nobody knew what was “wrong” with me, I was never given the right amount of challenges in life. Hence, I never learned to actually put an effort in. As soon as things get more difficult, I give up. I need instant results. If not, I’ll start something new.

I also think I know why people accepted me more easily as I grew older. I learned how to hide the real me. It would come out every once in a while, but most of the time it was covered in the behaviour that all the others displayed. I learned to copy the correct behaviour by observing others.

And finally there’s the endless getting fired or let go from jobs. I assume that after about a year or so I knew how to do everything. I’d get bored and start to slack off at work. Resulting in a dropping instead of growing performance.The employer is noticing and decides to let me go.

I’m really glad that I’ve realized where my difficulties lie.

I hope now I’ll notice in time when I get bored in a job. Talk about it with the employer and maybe do other things in my personal life to keep me on my toes.

Recently I was looking at the pile of books that I started reading but never finished. I realized that I love learning new things, but I read very slowly and struggle to focus on a difficult book. A facebook friend posted that now, due to corona, they made more books available for free in the audiobook library app. One of the books on the list I’ve been wanting to read for a while. I downloaded the book and started to listen. I was hooked instantly and finished the book in a week or so. I later found out that the book ghas well over 500 pages. It would’ve taken me months to finish it, if I would’ve finished it at all.

So I think I’ve found my way of learning and growing in my free time. I’m sure I’ll read more books like this.

For the people curious what book it was. It’s called Human Kind (De Meeste Mensen Deugen) by rutger Bregman.The English translation comes out very soon. I can highly recommend it. I learned a lot from it, confirmed many ideas and suspicions I already had, made me more optimistic about mankind and motivated me to keep doing positive things.

Thank you for making it all the way to the end of this very long story. Right now I feel the need to explain to you why I wrote this. I’ve been wanting to write it for a while but wasn’t sure what the right time would be. Today, saturday morning, I just woke up and the start of the story you just read was in my head. It’s 7 AM as I started to write. It’s not the first time that I started on this story, but this time it feels right.

In one long stretch I put it all to paper. By now it’s 9:30 and I’ve filled almost seven pages in my diary. No blanks, all written out, word after word.

The only thing I want with this story is that you get to read it. That maybe now you understand why I’m such a weird person every once in a while. At the same time I hope that I can help others who are struggling with the same issues as I’ve struggled with.

I know that many say that each person is unique. But my uniqueness is far from average. Something that’s hard to accept sometimes. Often I saw it as a handicap instead of an advantage. Now I’m slowly starting to accept it and see more positivity in my traits. The only thing I now start to fear is that I come across as cocky while I’m actually so proud of where I’m at.

Thanks for reading. Feel free to write to me in any way or form. I’ll do my best to answer any questions you might have. If you want I’d love to hear about your uniqueness.

3 Replies to “The gifted, sensitive dyslectic”